This George G. Harrap edition, contributed by a visitor, is scant on the details of its being. It neither has a date on it nor does it attribute the artist!

Despite the lack of year, we can approximate it to the 1920s. This is because it was purchased by the contributor’s father in the December of 1927 in Rangoon. A seller on eBay of what looks to be the same copy had also ballparked it to the 1920s for what it’s worth.

The artist was determined to be Willy Pogany by the contributor themselves through viewing the images of my limited edition George G. Harrap Willy Pogany copy. It may not say that it is illustrated by Willy Pogany, but the art speaks for itself.

On the subject of art, the illustrations in this edition are printed in black and white. It is definitely not as beautiful as the color printed ones, but it’s still impressive to see such a copy containing as many plates as it does.

Also impressive is the condition and mileage of this particular copy. This copy was originally purchased in Rangoon in the December of 1927 from Smart & Mookerdum’s bookshop (which, as I learned, was referenced in George Orwell’s Burmese Days) by the contributor’s father on his way up to join his regiment. The book had to have been imported to begin with to be there and from there it traveled even more. It has probably traveled more than most people have! And it looks fantastic!

This edition may not be the flashiest edition out there or have the most ‘perfect’ construction, but the personal histories that get intertwined with it make it interesting to learn about and behold! 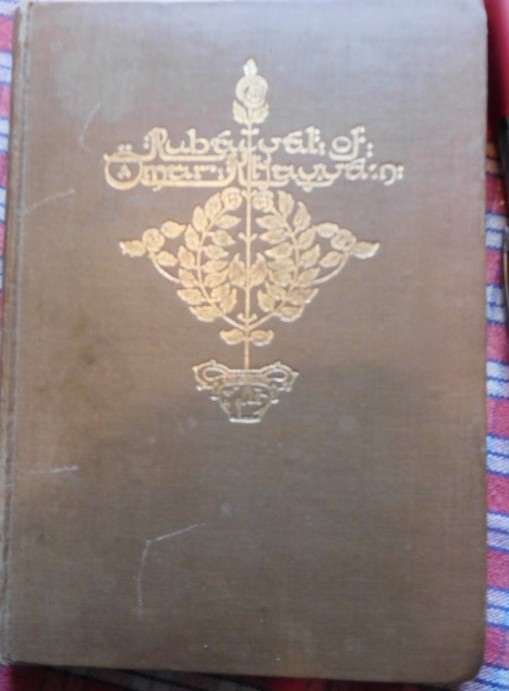 Contributed by: The Churchill Family 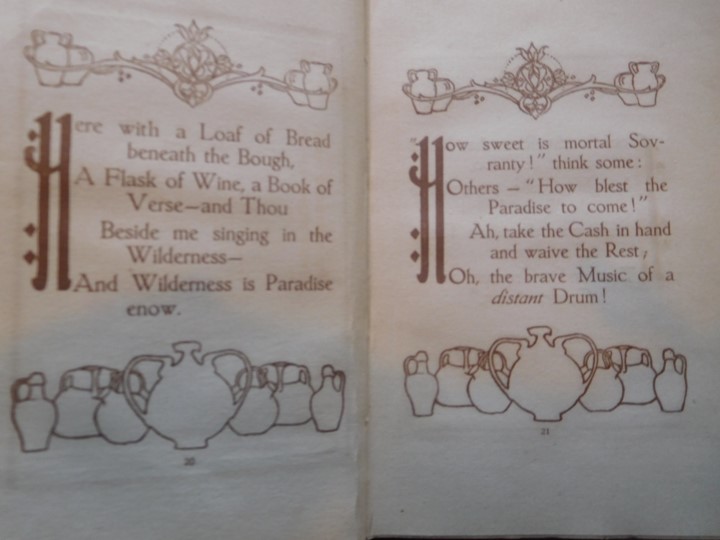 This edition was contributed by The Churchill Family. Thank you!