This Rubaiyat edition is from Barse & Hopkins and has a suede cover. I was going to leave this edition as simply an unknown year and maybe distinguish it by its cover type, but I was able to find enough information on it to not only give it a year ballpark, but also a publisher series title.

As I was initially going to call it like ‘Unknown Year Barse & Hopkins Suede Cover Edition’, I wanted to double check that it was probably a suede cover. So I did a search for images of suede book covers. So on the first row of my image search, I found the picture on this Etsy listing. Which is this edition. I was like…what? Well. The Etsy listing said it was suede and it put it in the 1900-1920s ballpark.

After finding that, I went to double check if A Series of Series had any info to help give it a better year ballpark or to confirm it. And on further read of its Barse & Hopkins Pocket Classics entry, it did not disappoint. It says that Barse & Hopkins was founded in 1909, and if they list Newark as the location then it’s post-1925. So probably 1910s-1920s as it was New York not Newark.

But then I looked at the 1918 catalog that was linked on that page and found a series that looks exactly like this edition: The Savoy Series. The catalog shows little pictures of the copies, and one of them is the Rubaiyat. And the title design looks exactly like the title of my copy and the dimensions line up.

So now I have a late 1910s Rubaiyat from Barse & Hopkins probably under their Savoy Series. And here I was thinking I’d have barely anything to say about this copy! 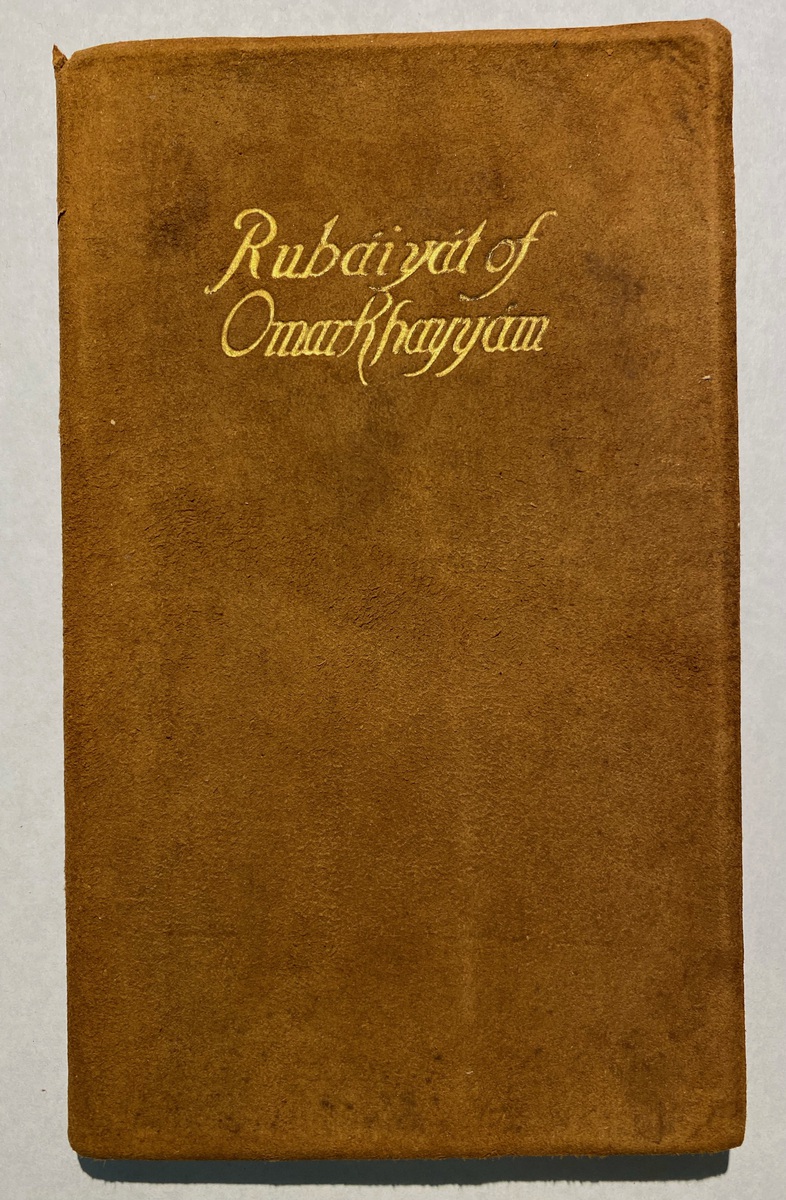 The title page has pretty much fallen out. The book is super slim. It contains only the poetry and the notes. 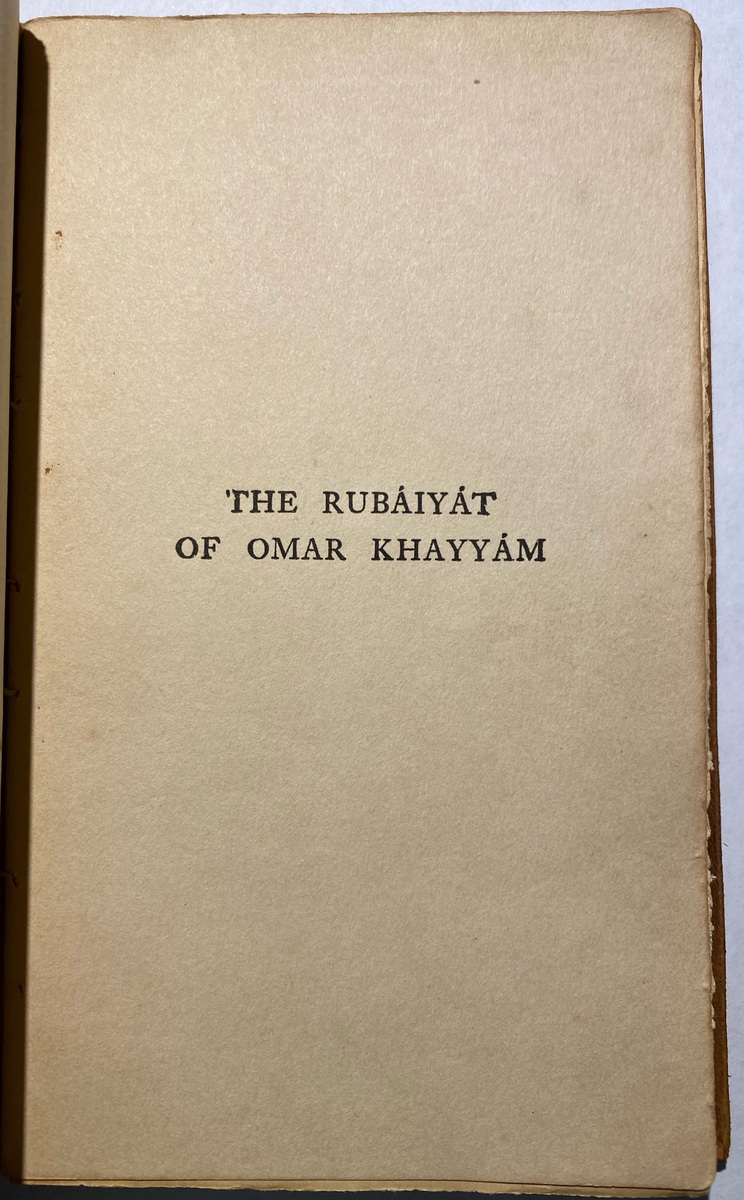 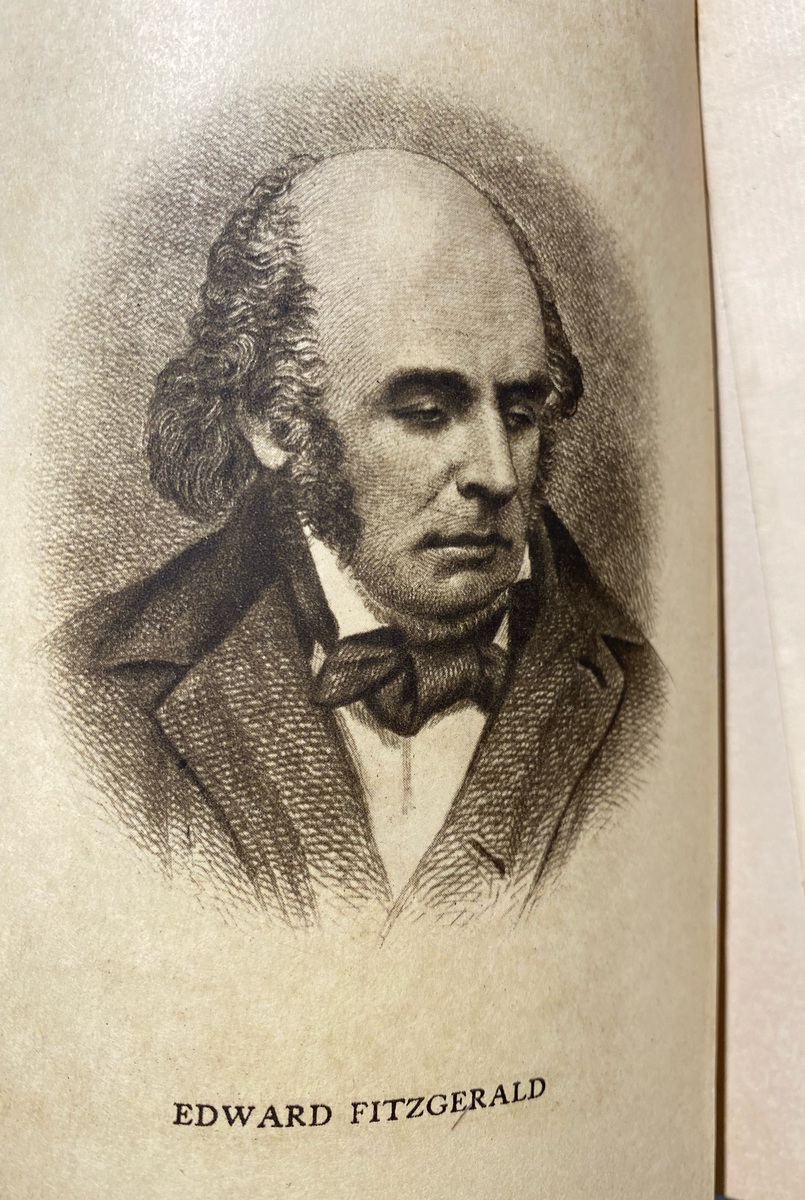 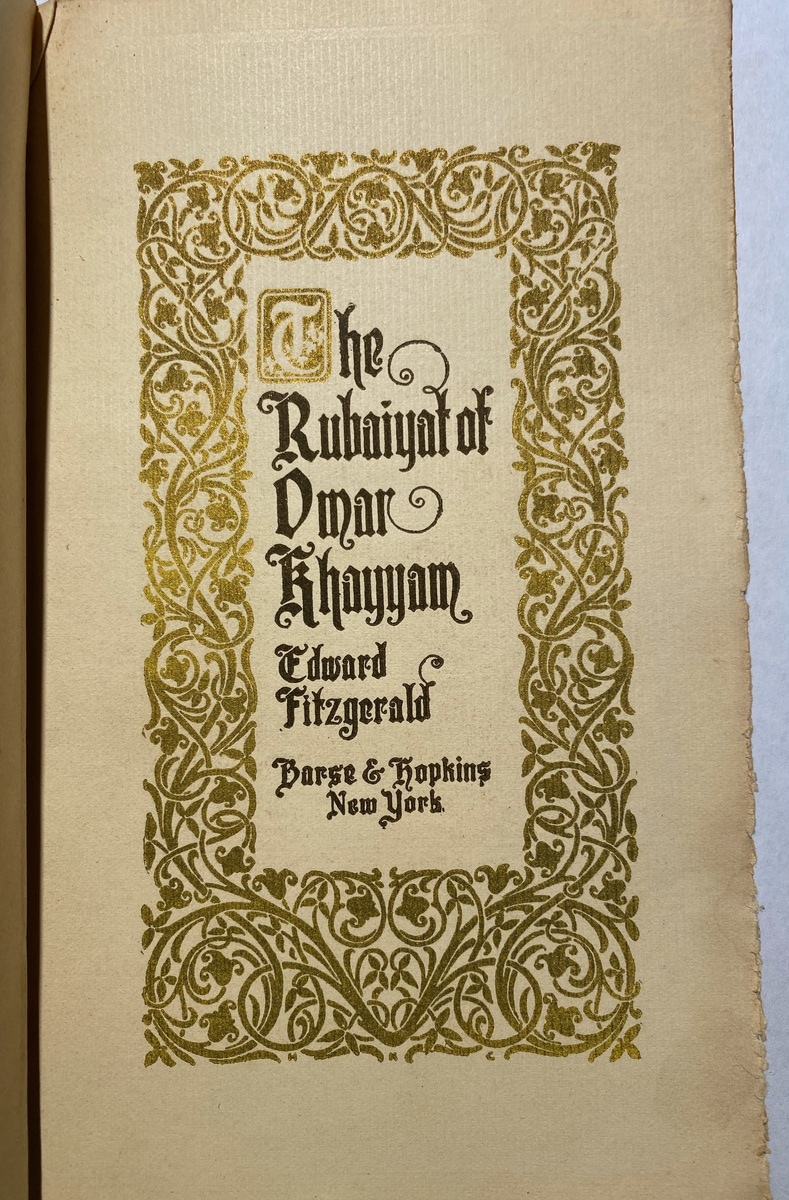 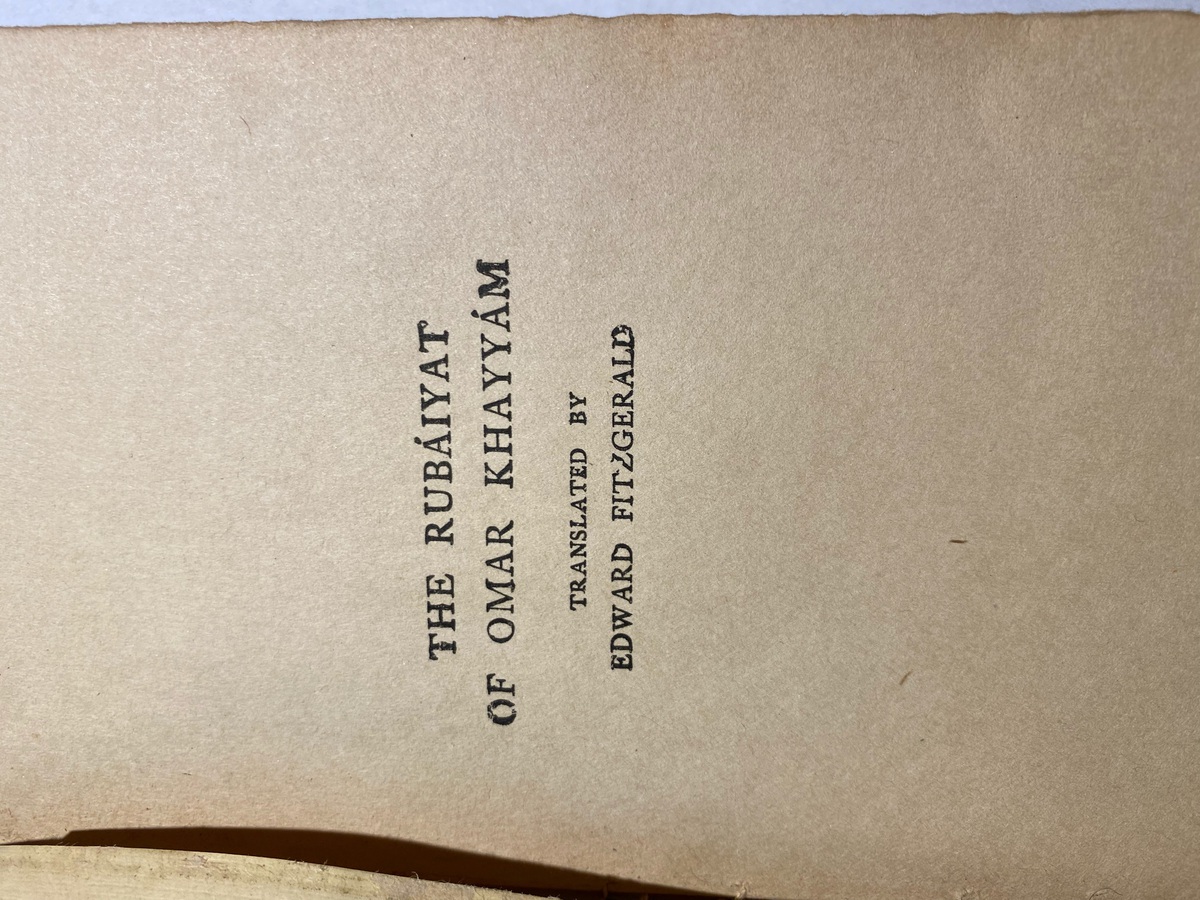 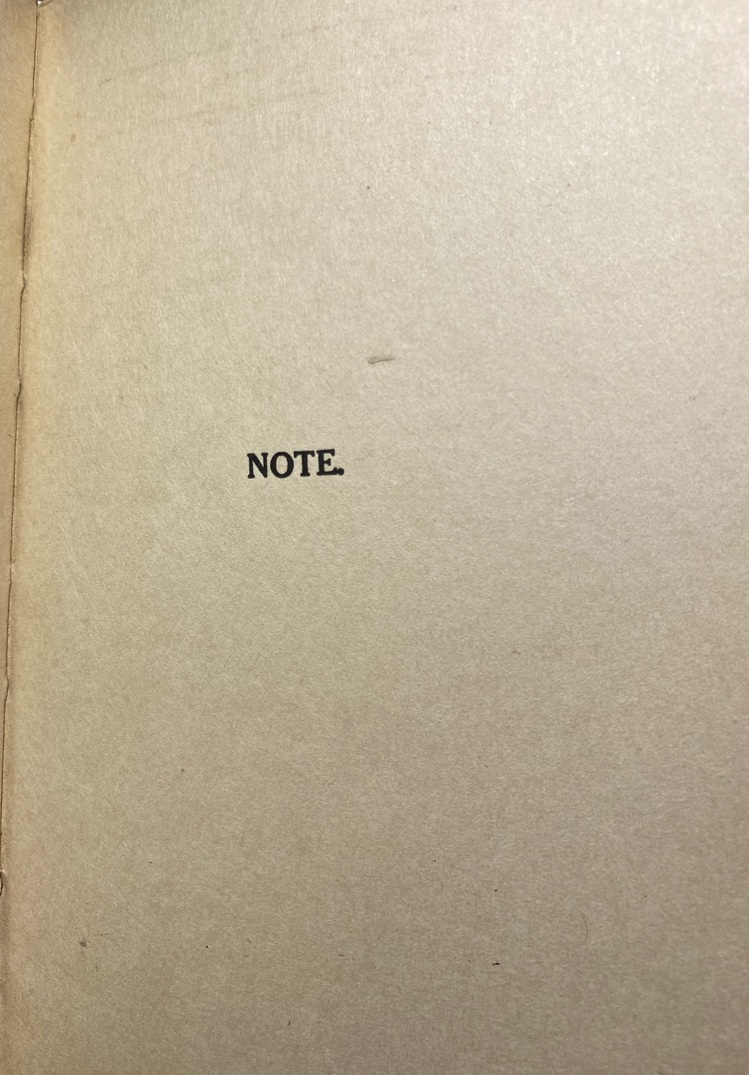 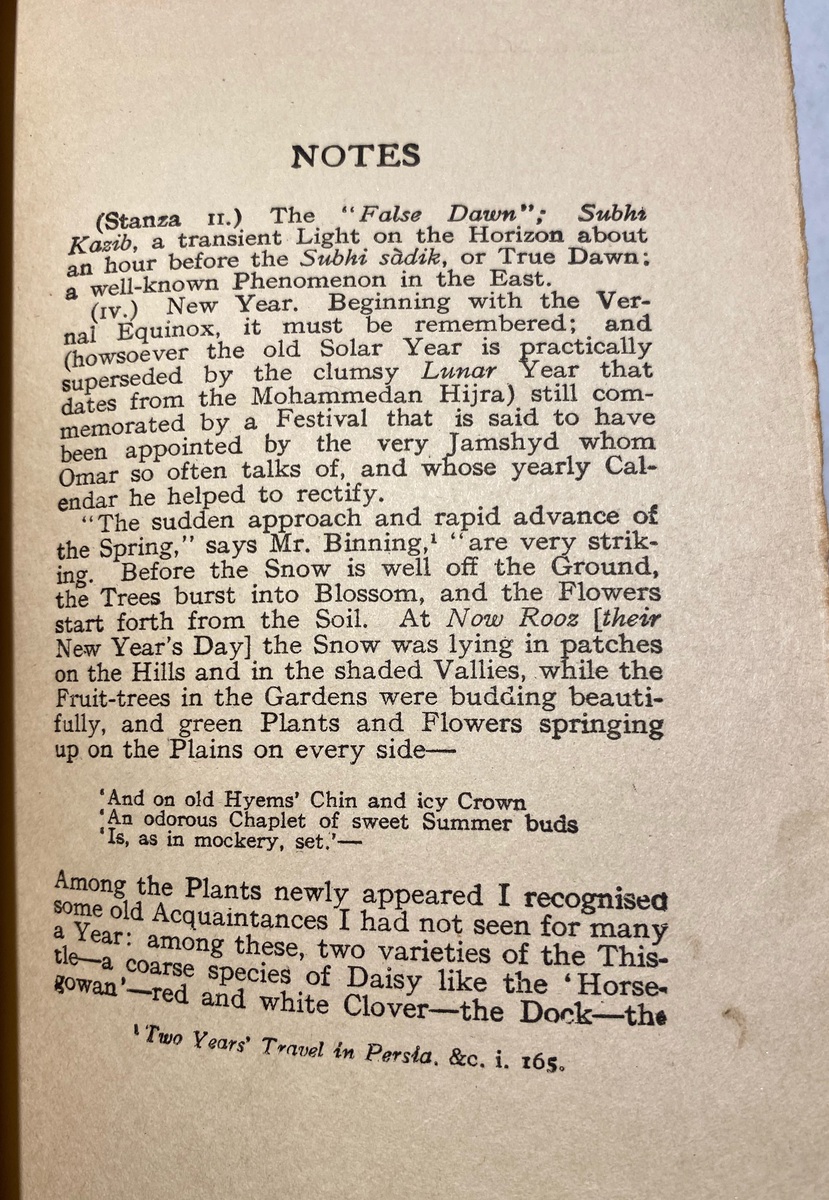 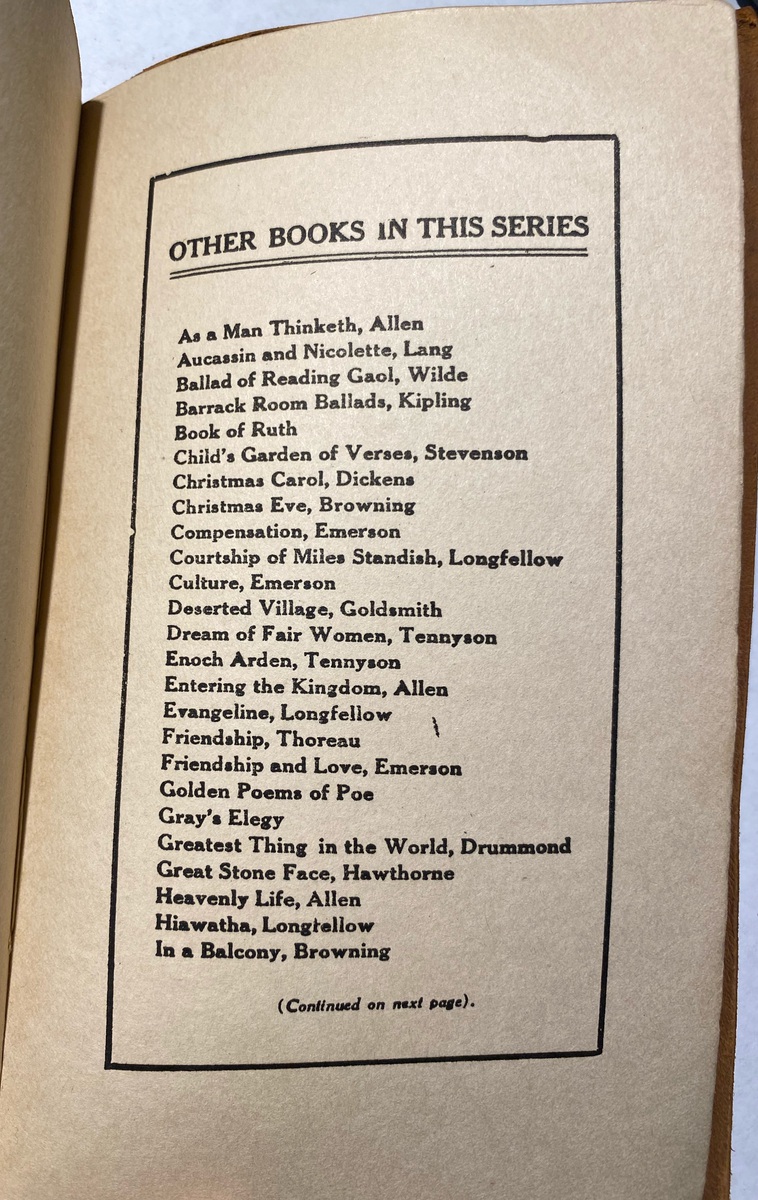 Other books in the series by the publisher 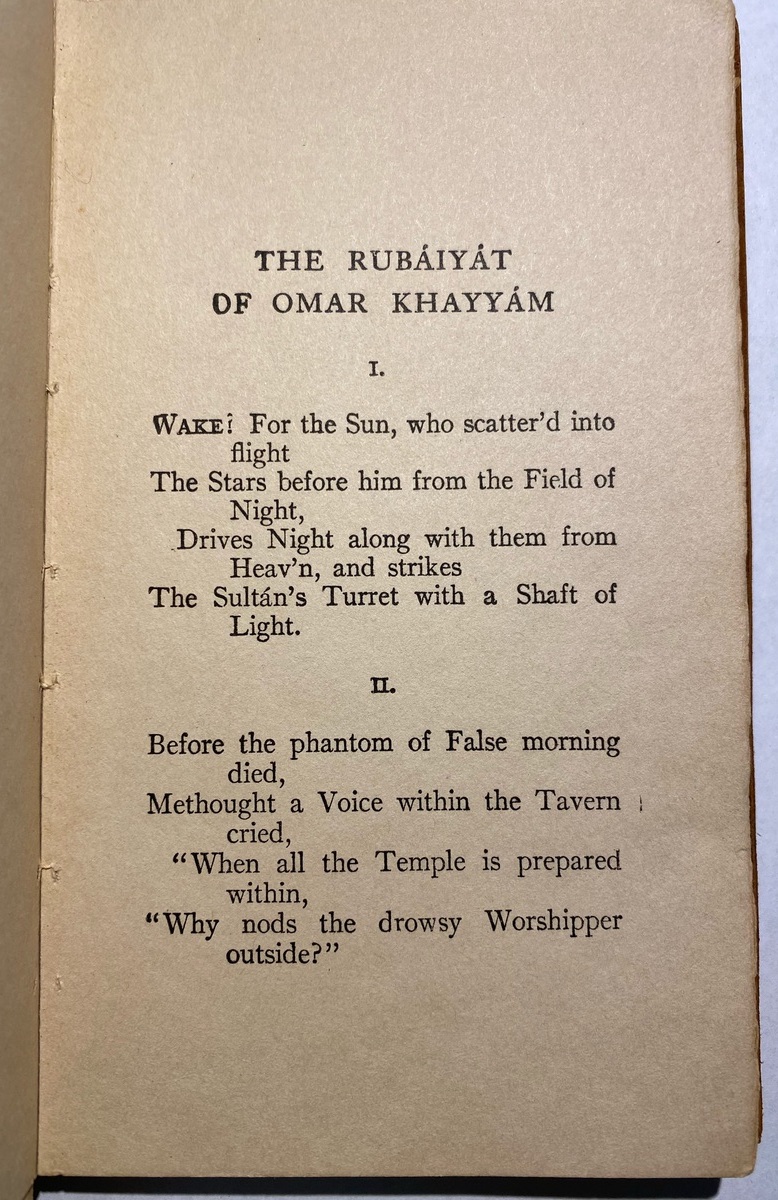 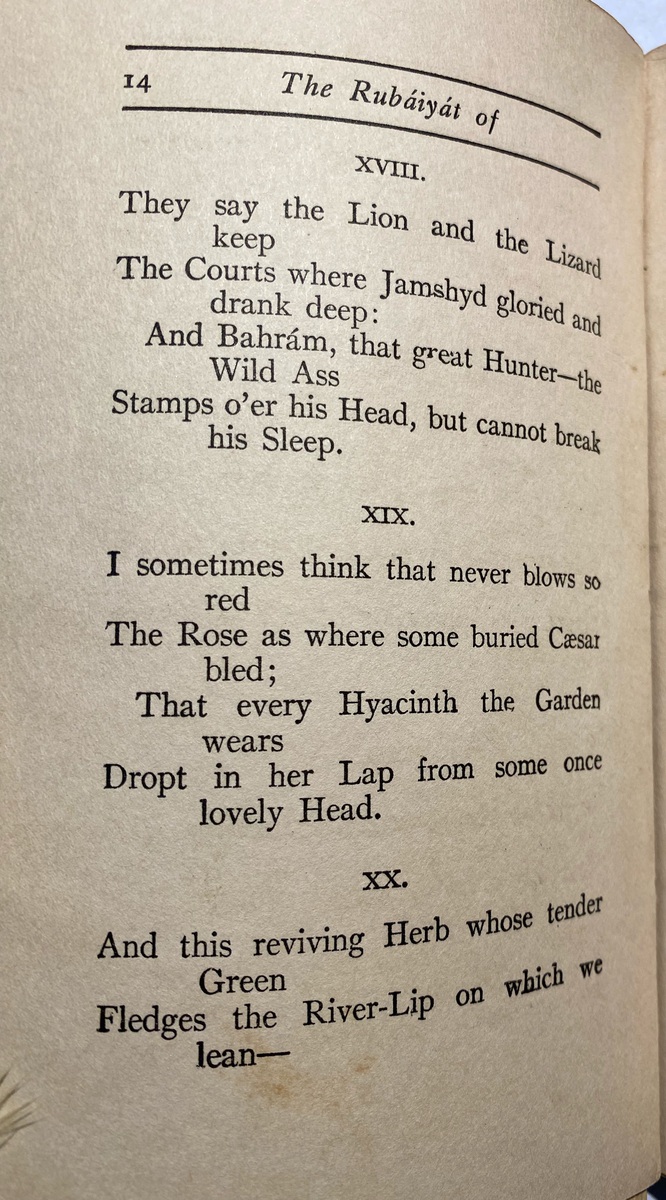